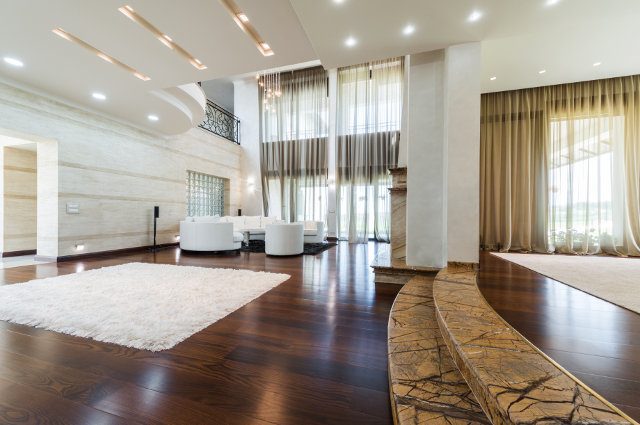 LED lighting is the best way to go in today’s world. The lighting is better, it lasts longer, it is cheaper to run, and it is better for the environment. If you are looking to upgrade or install your lighting, LED should be something that you seriously consider.

LED lighting doesn’t emit light in all directions, which tends to make it much easier on the eyes. Another major benefit is that it is a lot less expensive to run and maintain. While the bulbs are slightly more expensive, they have a much longer lifespan than traditional incandescent and halogen lights. They also use less power, which means you won’t be spending as much on your electric bill. Finally, they will save you money because they won’t fade your furniture – they give out less UV radiation and infrared!

Of course, there are some downsides to LED lighting that we will talk to you about. Thankfully, many of these problems can be easily solved. LEDs aren’t as bright as halogen lights as of yet, which means you might want to consider your wiring plan. LEDs are also really tricky to install and work with, so you need to ensure that the electric company you are working with is knowledgeable about them. Don’t go for cheap lights or electricians that aren’t knowedgable!

Below are the other services that Brasser Electrical is able to provide. There is no job too big or too small for us. Call us today to get one of the best Electrical Companies on the Sunshine Coast, working for you.